Another GRC baby Darts into the world! 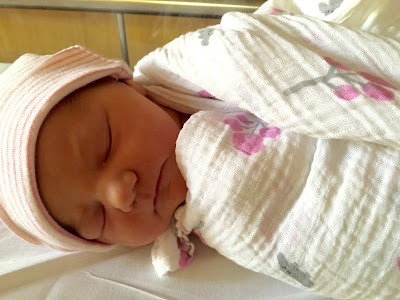 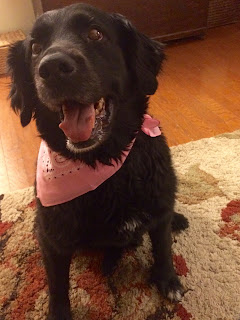 Check out the latest Pacers blog post featuring our very own, Charlie Ban: https://www.runpacers.com/blog/people/faces-of-pacers/charlieban/. His work writing for Run Washington demonstrates the perfect blend of talents, showcasing his knowledge of running at all levels blended with his journalistic skill. His influence in the running community runs deep, as the very blogger of this post was recruited by Charlie at the 12k in Alexandria, where he was doubling as Run Washington reporter and GRC recruiter that day! GRC and the local running community are lucky to have such a major contributor.
Posted by FrancesKoons at 4:30 PM No comments:

Check out the latest Pacers blog entry by our fearless leader detailing the physiological benefits of back-to-back hard efforts in training. The article is highlighted by the description of the 2015 feat of GRC's own OT qualifier Kieran O'Connor in both the Clarendon 5k and 10k.


Posted by FrancesKoons at 3:09 PM No comments:

Rumble in the jungle-like weather


A year ago, Kerry picked Riley's Rumble as her first race back after a long bout with plantar fasciitis. In fact, it was her longest run in nine months.

In the time since that jaunt, she has PRed in the marathon, half marathon and 10 mile, returned to the track for an indoor 5k, and won the George Washington Parkway Classic. Though the course in western Montgomery County seems designed to break the spirit of anyone who feels up to racing, her dominant win in 1:27:49 -- a margin of more than 11 minutes and a course record since the race was moved to the Maryland Soccerplex in 2009. Amanda Tiernan ran 1:32:31 in 2009.

Kerry took everything the course threw at her -- a back-breaking 12th mile, muggy air, and no photographers near the popsicle station, and triumphed in spite of, or perhaps thanks to, it all. Only against the winds of adversity may a kite take flight.
Posted by Charlie Ban at 6:31 PM No comments: