Weekend preview: Philadelphia in one corner, College Park in the other 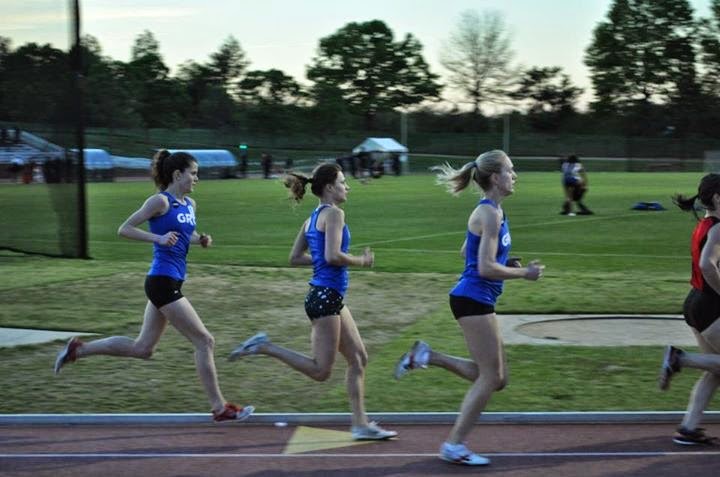 Another busy racing weekend is yet again upon us. Weekdays sure do fly by when we have so many races to look forward to! Let’s get down to business, shall we?

This week’s theme is a tale of two cities. There will be two large events dominating the GRC racing scene this weekend, with our track group swiping their SmarTrips for the green line metro train to nearby College Park for the Jim Kehoe Twilight Meet on Friday night, and the distance group making sure to pack their EZ-Passes to appease the numerous I-95 tollbooths all the way up to Philadelphia for the 10 mile Broad Street Run. The GRC will be hoping for the best of times when the respective guns go off.

At Maryland, all six of our runners are attempting the 1500 meters. Talk about team unity!

GRC's women will be represented by Susan Hendrick and Tina Morrison. Learning from an incident a few weeks ago when she overlooked her life experience of racing on tracks for over a decade and chose to sport flats at the Hopkins-Loyola Invitational 5k, Susan has opted to pack her spikes for Friday's race. She was even able to remember to bring them to the track on Wednesday and acquaint them with her feet via some striding. Get ready for her to unleash the speed! Tina, on the other hand, has run a 1500 (in spikes!) already this season, so the pair will look to work together and end up with some fast times.


On the men’s side, GRC’s racers include Phil Royer, Cabell Willis, Stewart Reich, and Paul Balmer. Phil and Cabell will both be bouncing back from their performances on the track at Penn just last week. If fitness is determined by the boldness of one’s clothing, Cabell’s fashion-forward white and red striped split shorts at the Wednesday workout this week indicate he is extremely fit. His recent string of PRs seem to indicate it as well! Paul and Stewart have already raced at Maryland this season, so the group may look to them for guidance and wisdom, as well as for their advice on where to find the mysteriously-placed starting line of their 1500 meter race.

This GRC battle will give the Mayweather-Pacquiao fight a run for its money as the most anticipated contest of the weekend, so hop on the metro and support the team!

Frances Koons will face a loaded 10k field at the Payton Jordan Invitational at Stanford on Saturday night. This will be perhaps the most competitive 10k in the country this spring, and she is looking to use the undoubtedly fast pace and ample competition to take a shot at the USATF Championship Meet qualifying time of 32:58.00. While Frances’ spring season is young, she is hoping for a great showing with the aid of some of the nation’s best distance runners around her along with GRC-ers far and wide cheering her on at home. 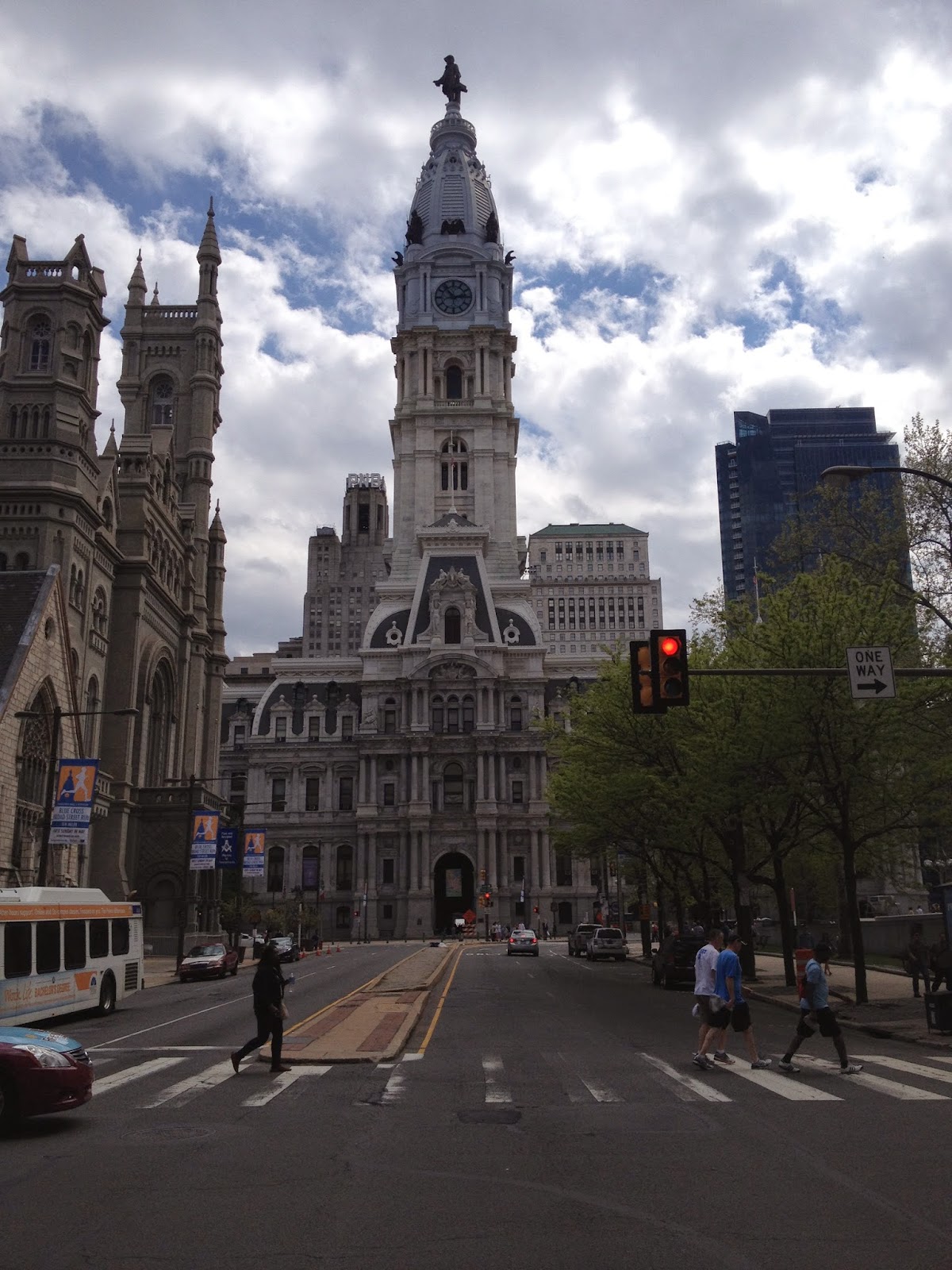 On the other end of the spectrum, some distance runners who have not seen the likes of a track meet in quite a while will take to the street(s) of Philly for a fast and full 10 miles on Sunday morning at the Broad Street Run. Jake Klim and Zak Miller will represent GRC’s men, and Teal Burrell, Lindsay O’Brien, Kristin Johnson, and Maura Carroll will make up the women’s cohort. Teal, Lindsay, and Kristin are all in the thick of preparations for Grandma’s Marathon in late June (But they will be sure to not miss the Father’s Day 8K that same weekend! We are multitaskers here at the GRC.) so will primarily be using this race as another tuneup. Teal, the GRC’s token Olympic Trials qualifier, has shaved a lot of time off of her 10 mile PR in the last few seasons, but has not yet been able to crack the looming 60 minute threshold. She was on track to do so at Cherry Blossom until 0.61 miles were removed from the course, so she will do all she can to ensure that a sub-60 time is printed in ink following Broad Street. That she is so fit at this early stage of her very long season bodes extremely well for success at 26.2 miles in a couple of months. She also is trying to run faster than her brother, but we will consider that a secondary goal. Read more here on her excellent blog!

Zak is also nervous to run into the guy who wrote this Broad Street article found by Charlie, so let’s cross our fingers that they don’t meet.

Rounding out the GRC's weekend of action is Kevin McNab, who will be running the George Washington Birthday Classic 10k on Sunday morning. He will look to extend his undefeated streak to 2-0, and apparently also continues to prefer races incorporating the name of our first president. Honestly though, who doesn't?

And oh yeah, Sean Barrett will continue to singularly hold up our west coast chapter by running a half marathon in San Diego.

This will be another weekend for the record books, so hopefully everyone can keep up.