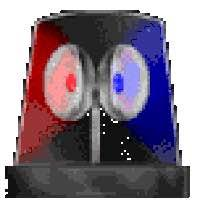 For the 3rd year in a row, a GRC athlete has won an Olympic Development race at the Penn Relays. Frances L. took the victory in the 5000m with a time of 16:50.94, putting her 3rd on the GRC top-5 list. Could this be the first year GRC walks away with two?

UPDATE 04/29: It was the first year with two victories, as Steph finished ahead of Coach Jerry's prediction in 34:12. She got a limited edition watch for her efforts. 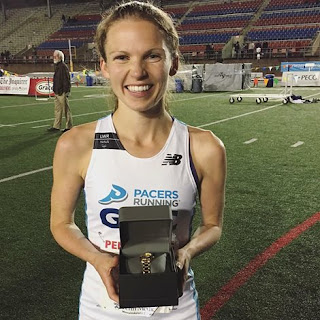 Results can be found here: http://pennrelaysonline.com/Results/schedule.aspx?t=d&d=r
Posted by KyleCooke at 10:07 PM