GRC sweeps men's race at the Navy-Air Force Half 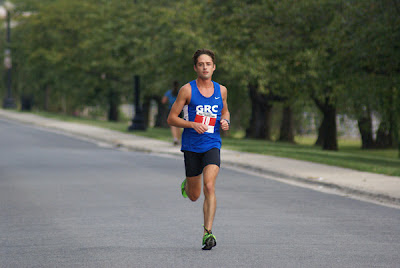 David Burnham appears to be running all alone through the streets of Washington DC. 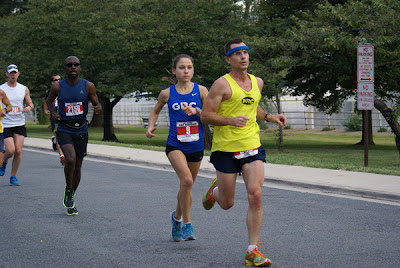 Lauren Woodall is all business.

That was all an opening act to the 10-mile battle Lauren Woodall waged with the eventually winner. She caught up with Shannon Miller three miles in and battled her evenly until the last turn. Though Miller wound up the winner by one second, Woodall (1:21:41) took home a nearly-seven-minute PR. 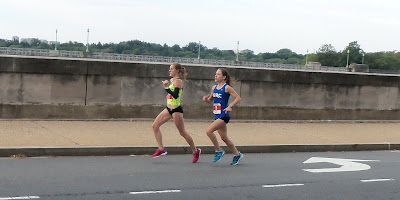 Barrett, O'Brien lead GRC in the City of Brotherly Love. 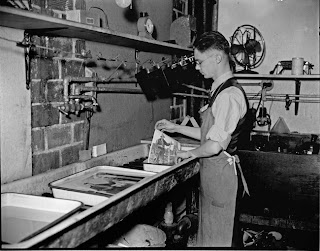 Congrats on the win, Dave Burnham.