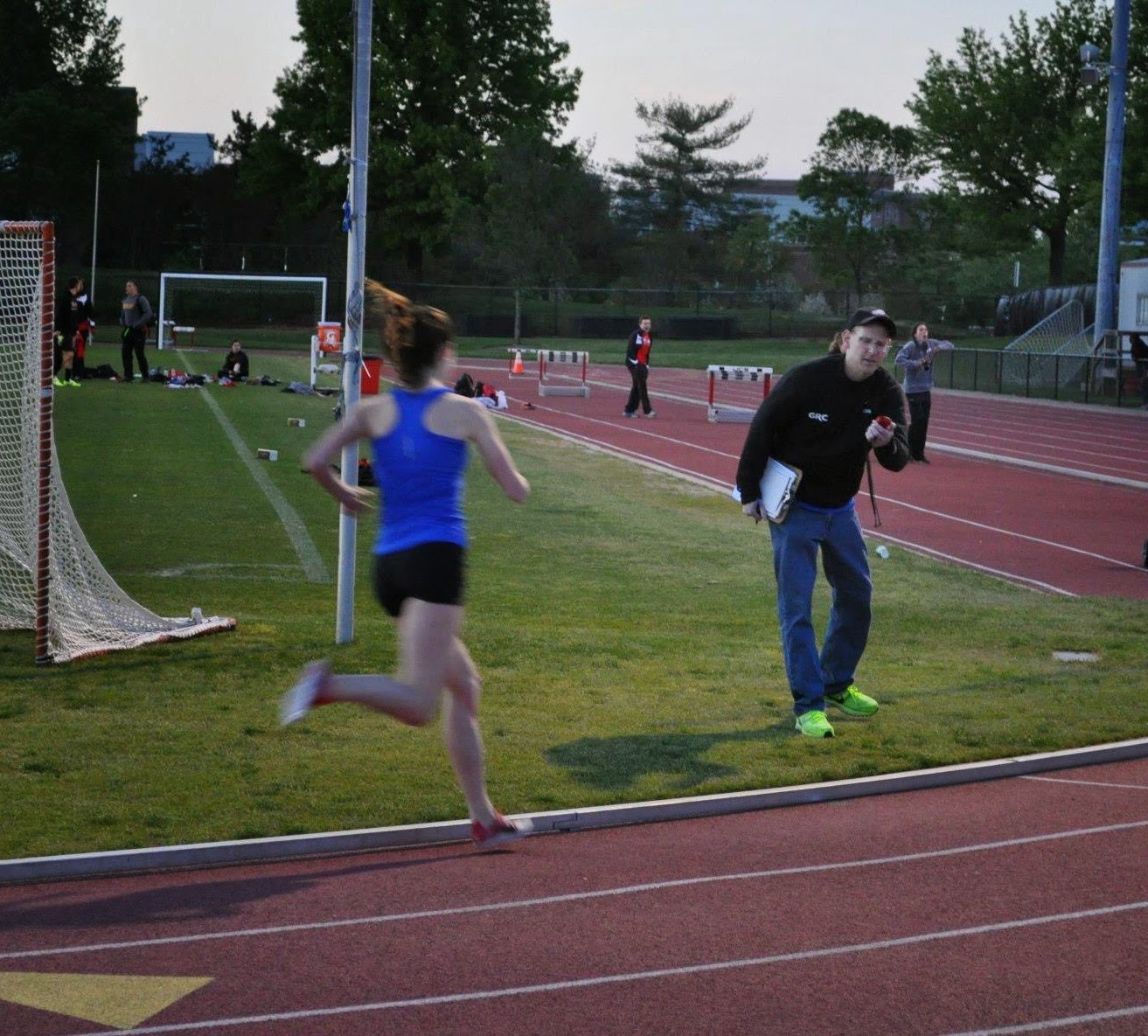 Step right up, folks, because the GRC has a little something for everyone this week! The team will truly showcase its versatility over the next several days with a variety of race distances on the docket and a variety of fit people eager to run them.

First up is Susan Hendrick, who will test her speed and skill at running in a straight line on Wednesday evening at the Westminster Main Street Mile, the site of her club record-setting performance of yesteryear. Known far and wide for her ability to seek out and seize opportunities to run very short distances on the roads, Susan also entertained the thought of entering the Kid's Kilometer at the Father's Day 8k this year (register here readers, just $5!) until she learned that the congratulatory voucher for free ice cream is only given to finishers under the age of 12. Darn! 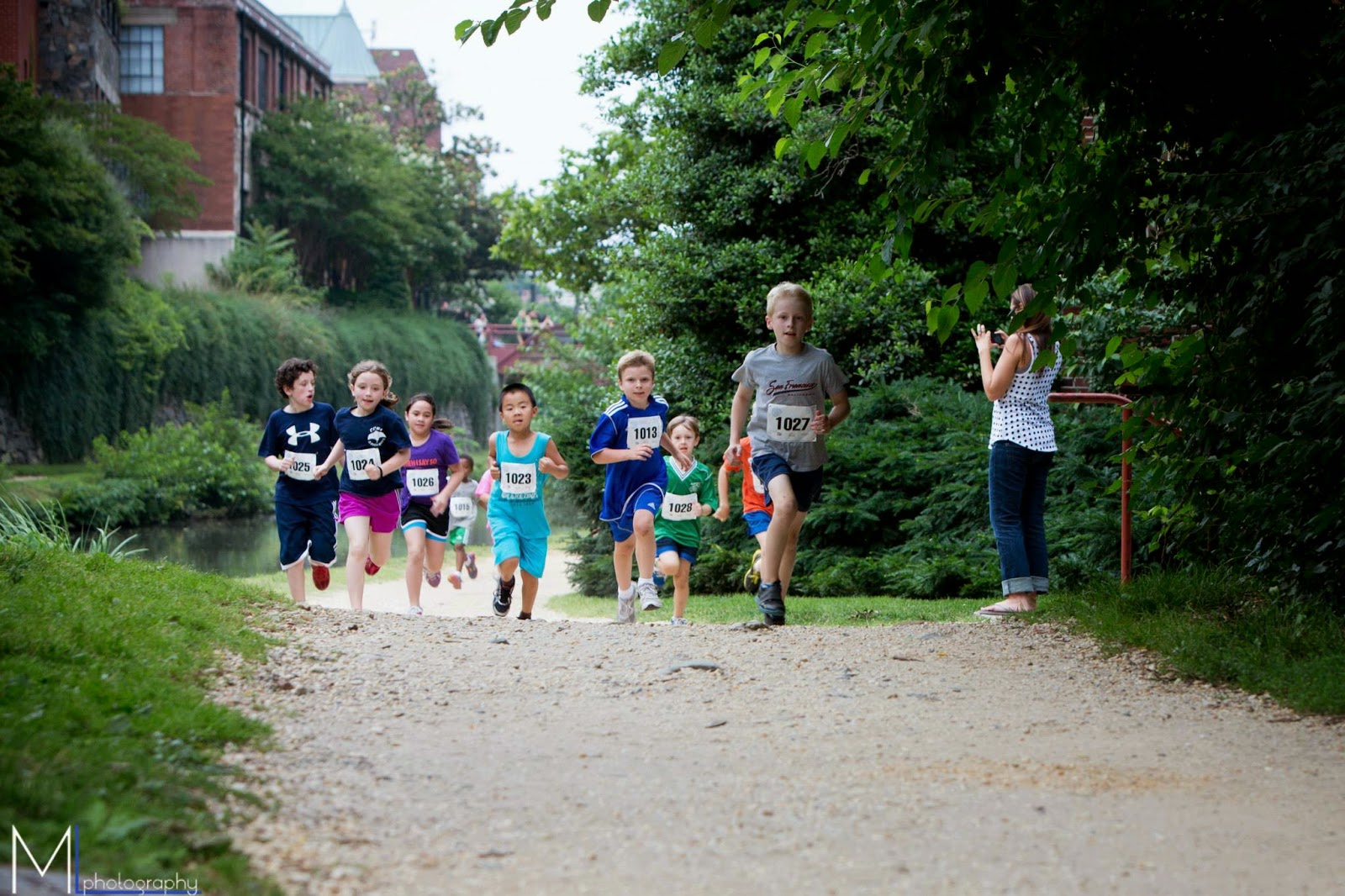 Next, GRC's injury-thinned track group heads to the hallowed Franklin Field on Thursday evening to test their race wits at The Penn Relays. Frances Koons, racing for the first time since competing at the USATF Indoor Track & Field Championships in February, will do battle with the 5000 meters. Frances and Philadelphia go together like a hoagie roll and thinly sliced grilled meat, so it's fitting that she will kick off her outdoor season at Penn. The 5k is also on tap for Cabell Willis, who came away from Bucknell a week and a half ago with a shiny new PR in his back pocket, and he's already itching for a fresh one. Dickson Mercer, our converted marathon runner, will look to dazzle us all with his 5k speed as well.

Braving the 10,000 meters, the longest race the track has to offer, Phil Royer and Matt Rand will wrap up the Thursday action at The Penn Relays with a late night gun time of 10:55 PM. An outside observer may think that a race lasting 25 laps and held in front of a few half-asleep fans and bus drivers might not be the choicest of ways to spend a half hour, but they would probably be wrong. Phil and Matt are both ready to challenge their PRs of 29:59 and 30:09, respectively, and what could be more exciting than that!

After a quiet Friday and Saturday, the team will go out with a bang on Sunday, with both the George Washington Parkway Classic 10 Mile and Pike's Peek 10k boasting members of the GRC. Shorter-distance stalwart Kevin McNab will strive to PR in his first 10 mile race, and Shauneen Werlinger will also throw her hat into the ring after illness thwarted her Cherry Blossom plans.

Pike's Peek will feature a slew of GRC men including Luke Meyer, Sean O'Leary, Jake Klim, Dave Wertz, and Pat Kuhlmann. This race is a classic Maryland pastime akin to putting Old Bay on your crabs and being mad about the Purple Line. On this fast, net downhill course, anything is possible!

Results will be posted right here, so don't forget to check back often. Might as well bookmark this post for the next few days to be safe.