Several Pacers//GRC - NB harriers will look to make a statement in the Navy-Air Force Half Marathon on Sunday morning.

On the men’s side, Kieran O’ Conner, Blake Taneff, Sean O’ Leary, Kyle Cooke, Daniel Samet and Charlie Ban will represent GRC. Taneff will be looking for lighting to strike twice after winning the Navy Half in 2015. O’ Conner, the second place finisher in the 2015 Navy Half, will be racing for the first time since his gutsy 24th place finish in the 2016 Olympic Marathon Trials. Davidson College graduate Daniel Samet will be making his half marathon debut after beginning his season with a strong 4th place finish at the Crystal City Twilighter. Cooke and Ban will be looking for solid efforts that will transition them to PR’s later in the season.

On the women’s side, Julie Tarallo, Greta Stults and Amy Laskowske will toe the line. Stults will be making her GRC debut. Also, look for Amy Laskowske, a former All-American at the University of Minnesota and, more recently, Father’s Day 8k Women’s champion. 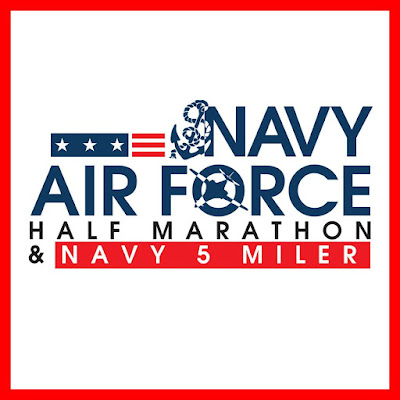