Coach Jerry captured the excellent Pacers GRC//New Balance racing weekend so here it is below.  Keep scrolling for some random pictures from the weekend.  And thank you to George Banker, for making the Army Ten Miler such a great race, to Charlie for hosting a post-ATM gathering, and to Dickson for bringing his adorable son Henry for us to meet at the gathering.  Finally, here is a link to a video of Stephanie breaking the tape in her Army Ten Miler victory, so proud! https://twitter.com/MDW_USARMY/status/785102163051675648

The highly coveted but rarely awarded GRC Athlete of the Week goes to Steph for her stupendous accomplishment of winning the Army 10 Mile, in a humongous PR of 56:21. Not only did Steph break the club record, she destroyed it by almost 90 seconds. To put into context just how fast Steph ran, her 5 mile split would have put her third on the all-time list for that distance. And to make Steph's run that much more impressive, it was a slow day out there due to very strong winds, and while it's impossible to know for sure how much the wind affected the times, its not stretch to say that Steph would have broken 56 in better weather. What we know for certain is that Steph ran an amazing race, and notched the most impressive road win in the history of GRC women's team. Steph was not the only Reich to run an outstanding race at Army, as Stewart made an impressive 10 mile debut in 51:15, which put him in 11th place in a very competitive field.  That performance caps off an impressive week for Stewart, who ran extremely well in the Navy mile, and showed his range by hanging tough yesterday at a distance that is outside of his comfort zone. We're going to see much, much more from those plucky Reichs this fall, and the best is yet to come.

We had a big day in Chicago, led by Pat K's excellent 2:30:08, which made him the 3rd master, and first in the 45-49 age group.  It's hard to overstate how impressive it is that Pat was a few steps shy of breaking 2:30 at age 45, and he once again proved that there's still some fight in that old dog. Zak ran 2:35:17, and was negatively affected by stomach issues in the second half of the race which precluded him from running the big PR he was ready for.  Finally, Chris ran 2:36:31, a PR of more than 6 minutes.  I was extremely pleased with the training cycles from Zak and Chris, and both of them will be real threats to break 2:30 next time out. 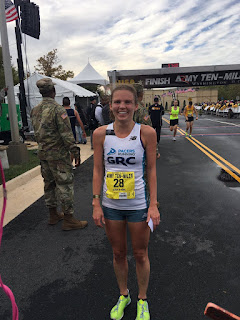 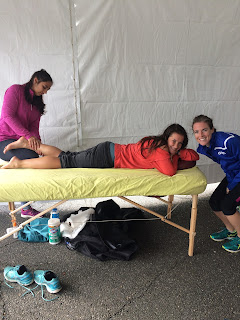 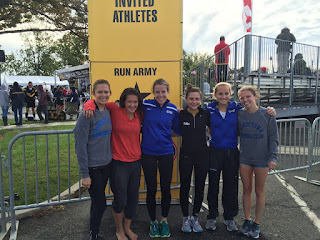 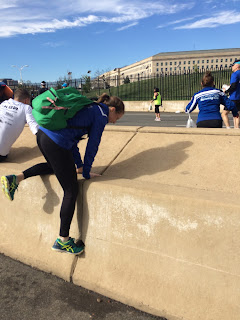 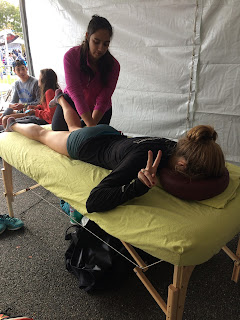 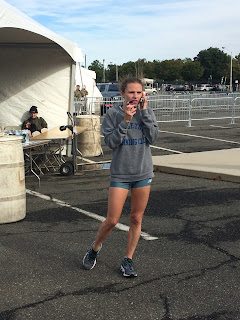 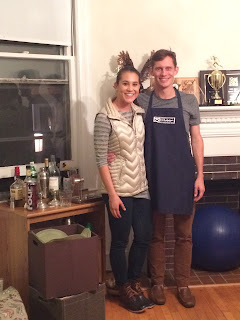 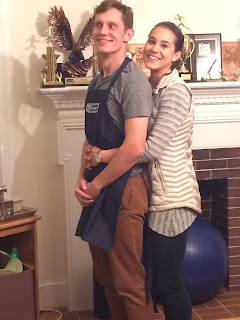 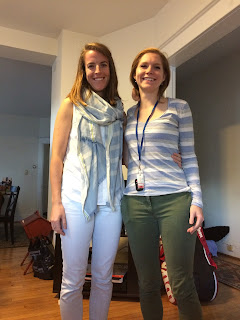 The first obvious question you should ask yourself is ‘What is an online casino?’. Well, in short, an online casino is an internet-based mechanism of sòngbạc-trựctuyến.com
gambling that allows real people to play in a virtual environment. There you go. And although you do not necessarily have to gamble with real money, you do have the option to participate in real, live bets with other players and an online host. Most online casinos offer a wide spectrum of classic games such as Blackjack, Poker games, Roulette and an array of (free) Video Slot games and Fruit Machines.