We had some strong off-road performances this weekend. Stewart and Steph took on the immense challenge that is the Spook Hill Cider and Wine 4 Mile Run, which is run on a combination of grass, trails, and roads, and despite the amazingly high level of competition, they came in first and second. Stewart not only got the win in 20:19, he caused the lead biker to retire a mile in for inability to keep pace. Steph was a strong second in 22:38, which was faster than the previous course record for men. I don't want to make any wild predictions, but I'm going to go out on a limb and say that those two spunky kids have some more victories in their future. Balmer is putting in some time in the home office in Portland for his Congressman, and he placed 5th in the Stumptown XC Race # 3, a 4 miler on rugged terrain, where he ran a very solid 21:45 despite taking a nasty spill. Paul will have another shot on the same course in two weeks at the Oregon USATF championship, and he's looking to stay vertical the next time out.


Additionally, many GRCers did a solid workout at the cell tower field on Saturday rather than racing and they had a special visit from one of GRC's first babies! 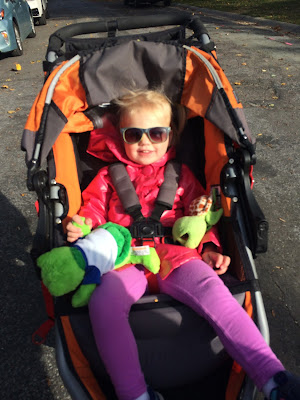 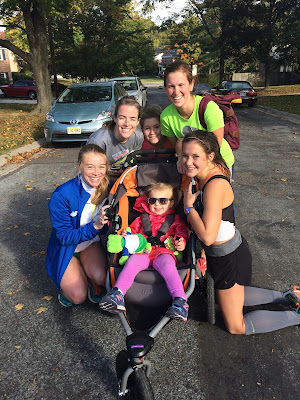