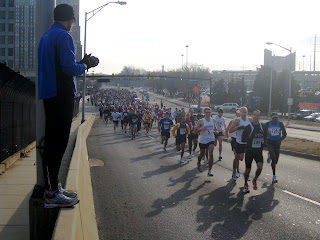 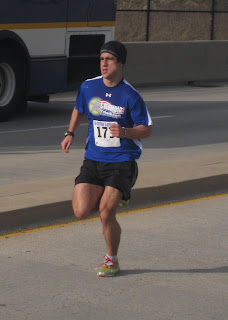 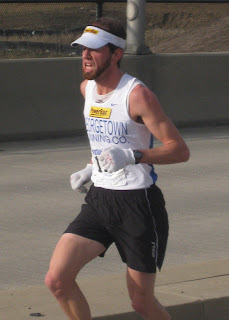 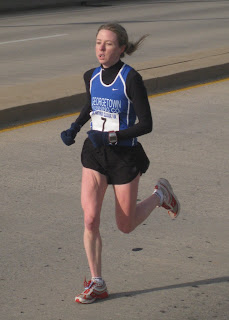 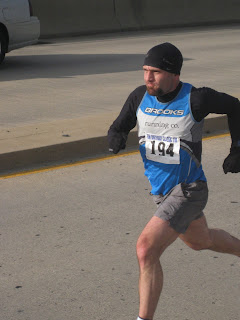 Thanks for cheering, and thanks for the photos!

It was great to see everyone out there.

I vote Klim wear those Sylvester Stallone Cobra sunglasses during his next race.

Thanks for taking the photos! And thanks to everyone who cheered. It helped.

'Tias is Quad-zilla. Those Newtons are being crushed!

Alex - in the spirit of Pres Day, it appears like you have an Abe Lincoln beard. Nice...

While Jon Amato looks like Popeye after a can of spinach

That's the third time I've been called Abe Lincoln in the past few days. Maybe I should trade my visor for a stovepipe hat...

Stovepipe hats are always a good call. (I was Abraham Lincoln for Halloween.)

Yeah, I do look pretty intense in that pic. I heard you guys cheering on the bridge, unleased a monster kick, passed a bunch of people, died, and then got passed by several people who I had sprinted ahead of. I did manage to beat the 55 year old who I had been dueling it out with all race, though. Sometimes you have to take the small victories.