At Home in Derwood
GRC Turns heads around the country and WINS(!) the USATF XC Championships in Derwood, Md. 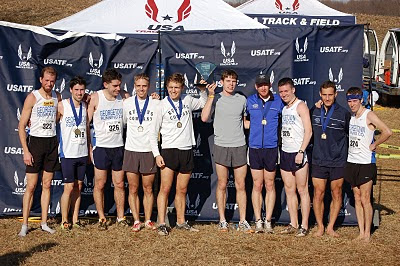 Where it is Warmer
Mike Coterell wins the Ocala Marathon in 2:54 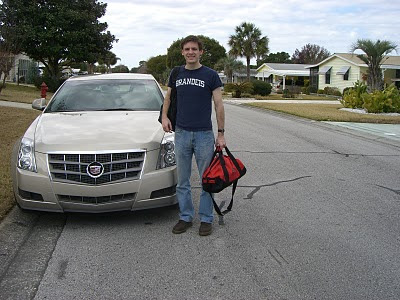 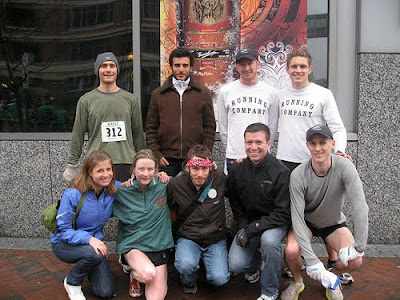 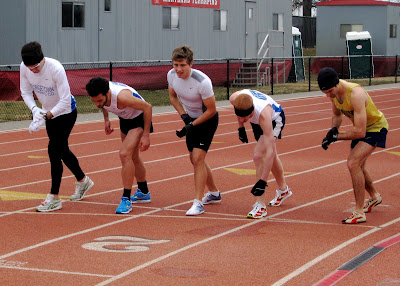 The Spaniard's Kick
Diego goes from 5th place to 2nd in the last lap at the Terrapin Invite and runs 15:03 for 5k. 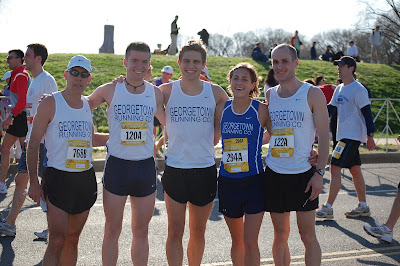 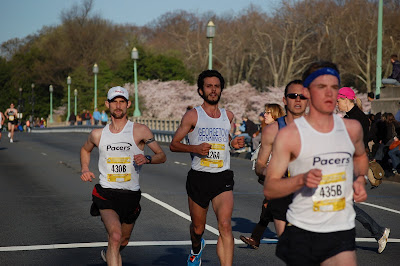 
Thunder Strikes Twice!
After missing all of February due to injury, Chris Bain runs 2:36 at Boston...then, 5 days later, against all odds, runs 2:31 halfway around the world in Seol, South Korea. Bain's second place finish makes him a millionaire in Korea.

Away at Philly...
GRC places 4th in heavy competition at Broad Street Run in Philly.

...And Back Closer to Home
Dickson Mercer makes debut for GRC and wins the Frederick Marathon coasting home in 2:37 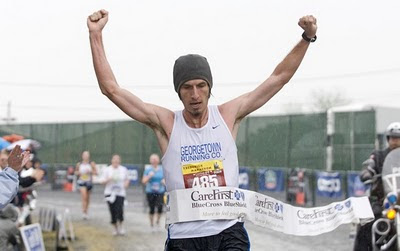 The White Kenyan
Chris Raabe becomes the 1st American in 12 years to win Grandma's Marathon with a PR, and Olympic Trials Qualifying Time, of 2:15! 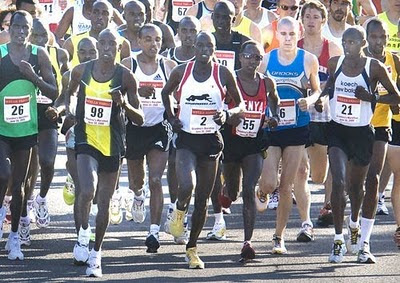 Enter The Beastman
Dirk de Heer, from Holland via UTEP, joins GRC with collegiate bests of 3:47 and 14:07

The Beastman is a Beast!
Dirk runs 24:45 and 15:02 for 8k and 5k respectively in Twilight Races on warm summer evenings. 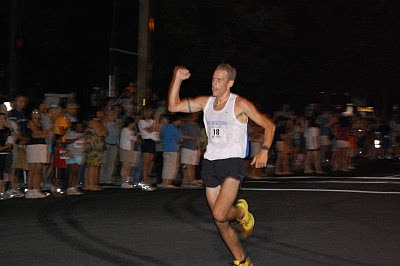 Hello/Goodbye
GRC bids adieu to Billy Askey and Patrick Reaves who leave the area but still don GRC singlets. GRC says hello to Karl Dusen who boasts PRs of 29:00 and 2:20

Matias muscles his way through IRONMAN WORLD CHAMPIONSHIPS in 9:49…finishing 29th in the 25-29 AG

A Cold Wet Hell
Patrick Reaves runs the race of his life and wins the City of Oaks Marathon (2:33) in a cold deluge 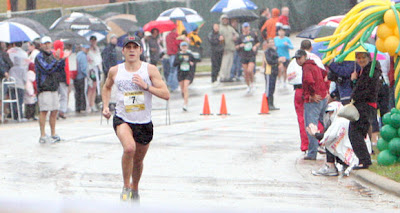 Brotherly Love
Dickson records his second best marathon with a 2:31:34 (good for 11th place) in Philly 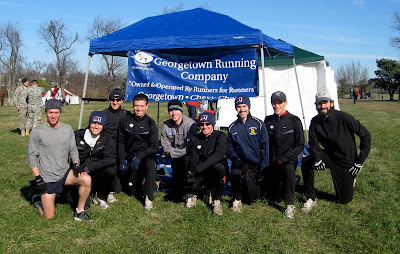 Finall, please remember to update your 2009 race results HERE. These results should refelct races you ran while running for GRC.

Okay, so that is not everything. But damn that post took awhile to compose!! Feel free to "comment" on other 2009 accomplishments. There were a lot and I tried to cover most.

Here is to an even better 2010 (raises half empty scotch glass)!

GRC won the team title at Jingle All the Way 10K! Team comprised of 3 male runners in the top 10 and 1st female overall!

Fantastic Year by all. Congrats!