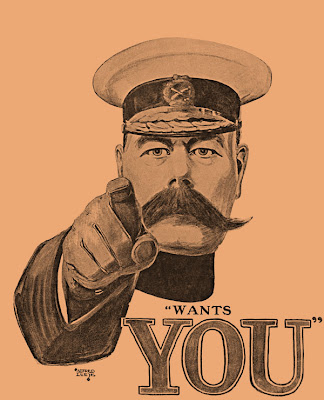 The GRC is looking to put on a race to benefit the GRC Race Team...and we need YOUR help. The GRC Race Team is defined as anyone who dons the GRC singlet in any race (local or national). There are currently approximately 35 members of the GRC Race Team. I would like to put together an ad hoc committee to help get this thing off the ground. Duties will include logistics, finding sponsors and of course all day-of-race work. We have a general idea of where we want to do this, but there is plenty of fine tuning to do. The more bodies we have involved in this, the easier it will be to execute. It'd be great to pool together our professional skills and resources for this cause. Some of the funds accrued from this race could help pay for Chicago Marathon travel/hotel, USATFXC Club Champs next December and uniforms for those who don't have them...however these details are some of the items that can be nailed down by the ad hoc committee. The race will likely take place in May or June (ie - after the majority of our spring seasons are behind us).
Please contact me if you would like to help. Thank you. jklim007@yahoo.com
Posted by KLIM at 4:16 PM

Let me know if you need any websites, brochures, tshirts etc designed, since well thats what I do

I can help with press release stuff and whatever else. happy to help out any way I can.

I can help find sponsors, I can tune up a info letter I used for my fundraiser 5k when I coached in PA last year.

Thanks guys. I will send an email to our group at the end of this week and include everyone who wants to help.

I can help in any way.