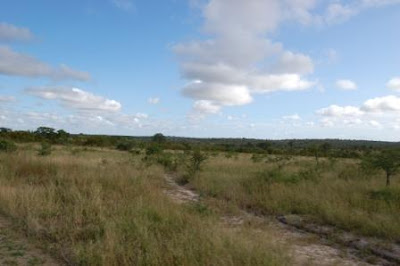 Milage for the week: zero. Not only is it impossible to run, it's illegal. Forgive me for momentarily turning the blog into animal planet but...
I've been in Kruger National Park in South Africa since Sunday afternoon. This is the largest natural park in South Africa rumored to be approximately the size of Israel.
There is nowhere to run because wild animals live, breed, roam and die here. There are no fences, no control mechanisms and no security for the stupid.
I've stayed at three separate game lodges/camps and have now gone on 7 gaming expiditions. Been outside of cell phone range and with zero connectivity until today. I've seen lions hunting impala at night, a pissed off young bull elephant charge a car, hyenas drink their bath water and a startled rhino getting into a full sprint barely missing our Landrover.
Few more days of vacation and considering blowing off a second London excursion and coming home instead. What's the plan for next Sunday?
- JARRIN 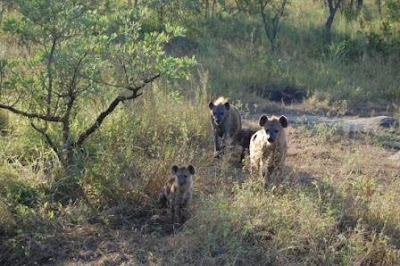 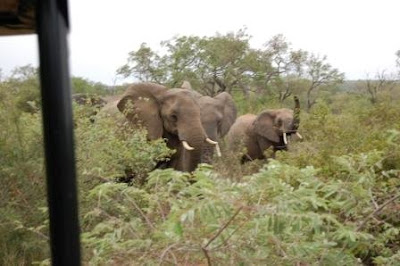 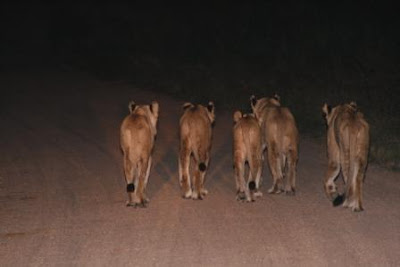 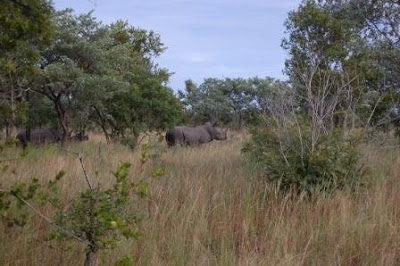 Wow. From my desk I see some windows, a pencil sharpener, books on architecture, etc. etc... I'm envious! Are you posting all your pictures anywhere?

That's cool and all, but I went to Rockville the other day. Some good history there. I'll post a full report and pics later...

Billy - I'll figure out how to post my pics somewhere and then forward the link once I'm back this weekend.

Klim...Still waiting for those pics of Rockville.